The top best things to do and see in Medora! But don’t leave it too long; even the best little town in the west can change. Read all about it here. 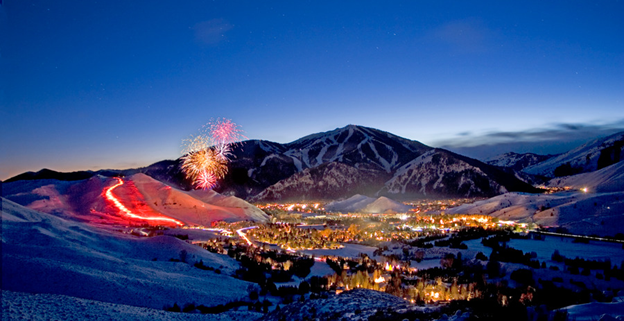 Hollywood celebrities were the first to head to Sun Valley. Now it’s your turn for the perfect ski getaway from Australia to Sun Valley Idaho. Learn all about how here!

The First Reason to Visit North Dakota: Nature Wild as It is Meant to Be   Reasons to visit North Dakota? There are so many reasons. But here are eight of the best.  First off, North Dakota has the only national park named for a person, Theodore Roosevelt National Park. Furthermore, it immortalises President Theodore […] 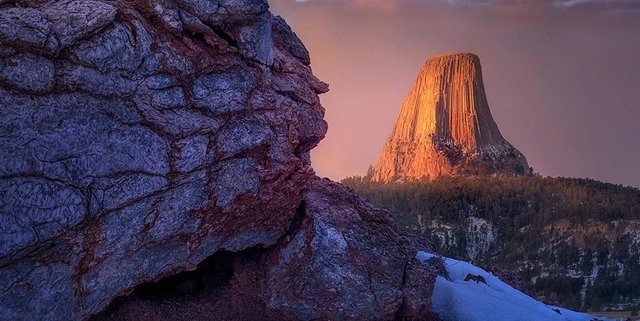 Close Encounters of the Third Kind (1977) Steven Spielberg’s science fiction film about a UFO, Close Encounters of the Third Kind, features Devils Tower National Monument; a spectacular 867-foot rock which formed from volcanic lava millions of years ago. Shane (1953) Another film shot in Wyoming, Shane (1953), was based on Wyoming’s 1892 Johnson County […]

END_OF_DOCUMENT_TOKEN_TO_BE_REPLACED
June 15, 2020/by Lori
https://greatamericanwest.com.au/wp-content/uploads/2020/06/WY-Close-Encounters-of-the-Third-Kind-Devils-Tower-CREDIT-Wyoming-Office-of-Tourism.jpg 417 640 Lori https://greatamericanwest.com.au/wp-content/uploads/2019/09/TGAW-Horizontal-BlackTagline.png Lori2020-06-15 06:01:212020-06-15 06:07:41Top 3 movies that will bring Wyoming to you
Scroll to top
This website uses cookies to give you a better experience, to improve site performance, and for analytics. By using this website, you agree to the use of cookies.
Accept Read More