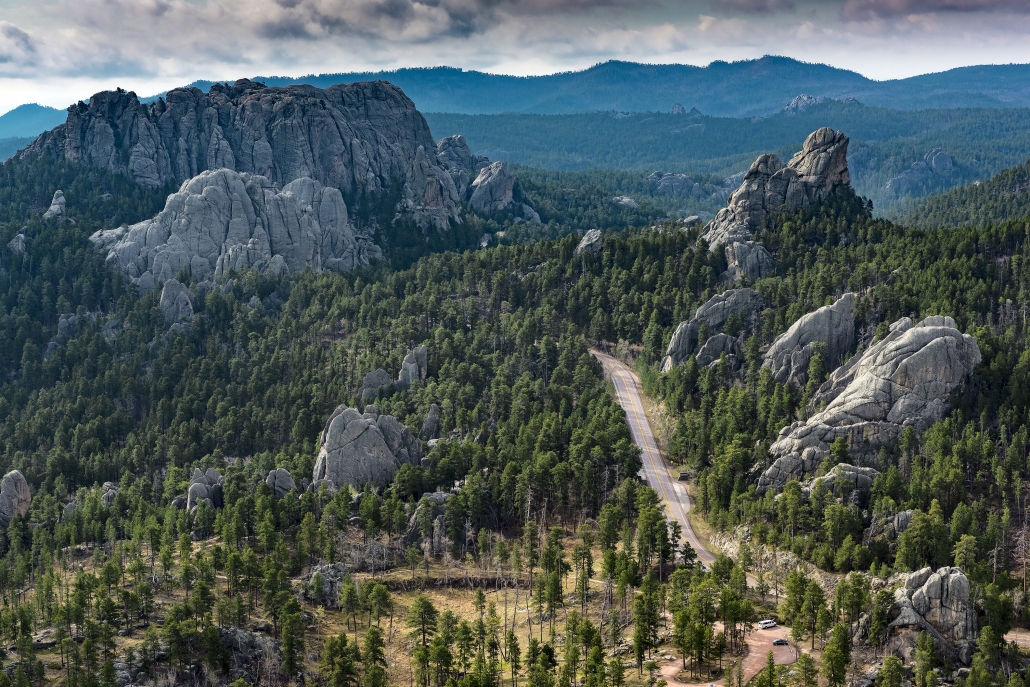 Many well-known films have been shot in South Dakota, including epic western film Dances with Wolves which features Kevin Costner as an Army Lieutenant who is assigned to a remote western Civil War outpost. The movie was filmed in beautiful South Dakota locations near Pierre and Rapid City at Badlands National Park, the Black Hills, the Sage Creek Wilderness Area, and the Belle Fourche River Area. You can go on a free tour of the set and view original buildings used in the film at Fort Hays. 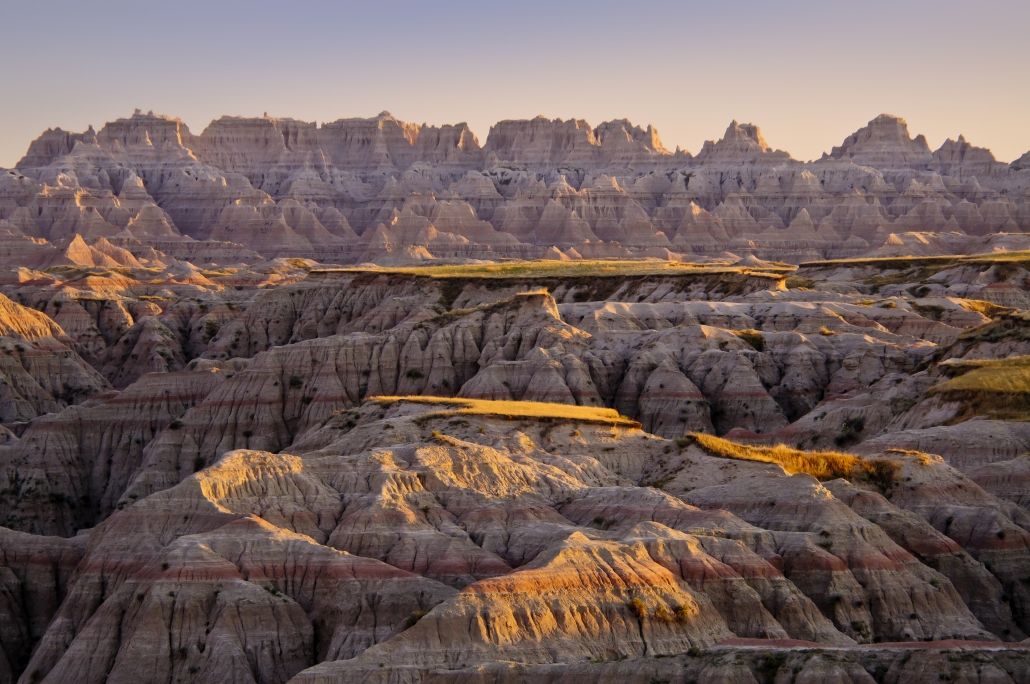 Another film that featured the striking Badlands National Park was science fiction film Armageddon starring Bruce Willis and Ben Affleck. It is about a group of oil drillers who are sent by NASA to prevent an asteroid from hitting earth and killing everyone. 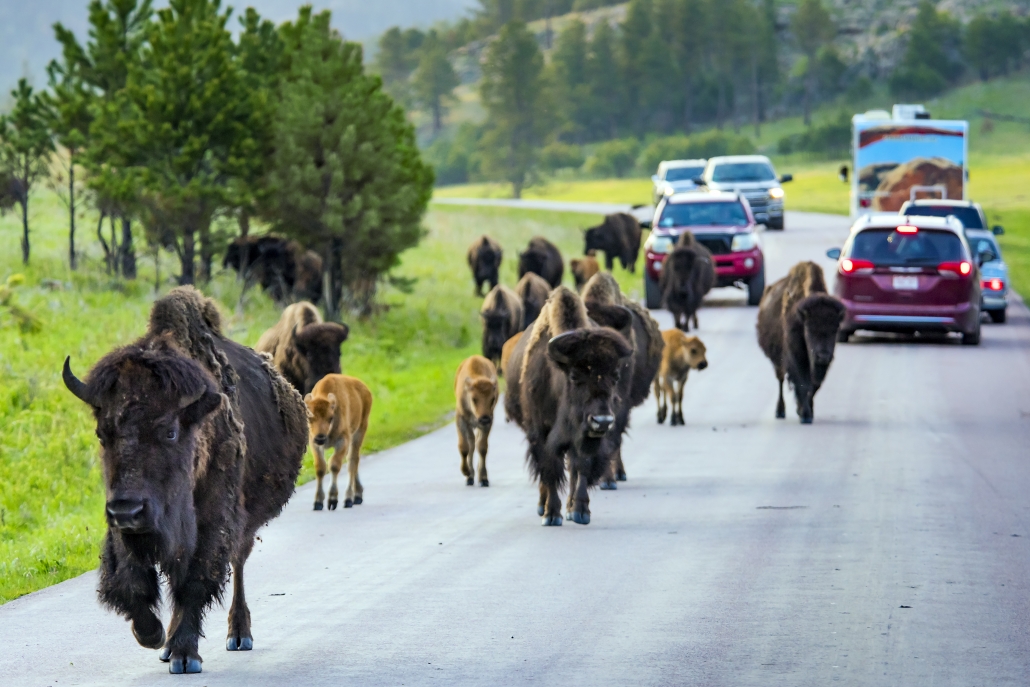 Epic-western film How the West Was Won follows four generations of a family as they move from New York to the Pacific Ocean. The film showcases herds of buffalo in the picturesque Custer State Park. Today, you can drive Custer State Park’s 18-mile Wildlife Loop State Scenic Byway to see buffalo, bighorn sheep, deer, elk, and coyote up close!

June 15, 2020/by Lori
https://greatamericanwest.com.au/wp-content/uploads/2020/06/SD-Dancing-With-Wolves-Black-Hills-CREDIT-South-Dakota-Department-of-Tourism-scaled.jpg 1708 2560 Lori https://greatamericanwest.com.au/wp-content/uploads/2019/09/TGAW-Horizontal-BlackTagline.png Lori2020-06-15 05:57:582020-06-15 06:32:30Top 3 movies that will bring South Dakota to you
Scroll to top
This website uses cookies to give you a better experience, to improve site performance, and for analytics. By using this website, you agree to the use of cookies.
Accept Read More